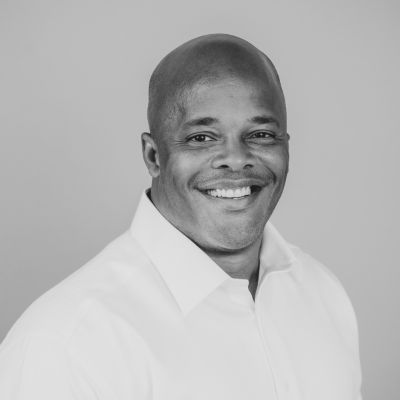 Ask almost any mental health professional how they ended up in the field and they’ll tell you about something in their past that influenced their career choice.

For Keith Jones, Founder and CEO of Sky Therapists, that “something” was the tragic passing of his father when he was a teenager.

Raised in Joliet, a suburb of Chicago, Keith’s family often just scraped by even as his father worked multiple jobs, never taking a vacation, to put food on the table.

When Keith was 16 his father finally took a well-deserved break, only to die on the very first day of his vacation. Keith, who was home at the time, helped the paramedics get his father out of the bathtub.

His father’s passing hit Keith hard, but he kept the grief and anger bottled up for several months until it finally became too much, landing him in a mental hospital for over 30 days.

In the aftermath of his father’s death, Keith dedicated his life to helping others come back from their own low points. By applying lessons he learned from his father, including the importance of hard work and dedication, Keith founded SkyTherapist and grew it into one of the largest minority-owned healthcare companies in the U.S.

Since its founding in 2013 SkyTherapist has grown exponentially, from a fire team to a burgeoning battalion. Every day, it receives hundreds of applications for help and to date has connected over 100,000 patients with a growing network of several thousand health care providers.

As the go-to provider of behavioral care for the Veterans Administration, SkyTherapist performs thousands of Comp & Pen exams per month, while also serving a roster of other Federal Organizations.